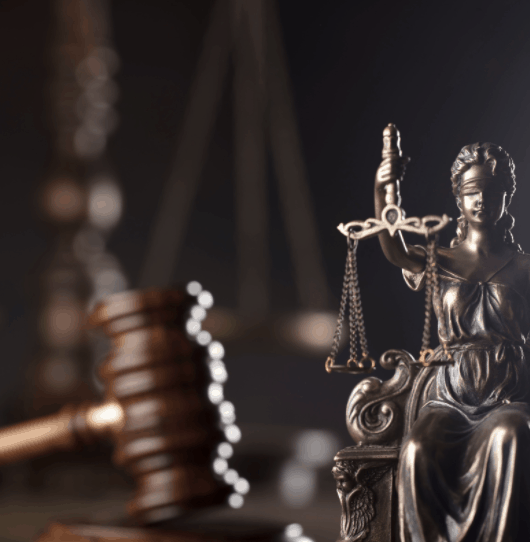 On December 3, 2020, a panel of arbitrators in Philadelphia dismissed the statement of claim of customer Peter Radle, and sanctioned him $15,000 for his non-cooperation in discovery. The statement of claim was initially filed in January 2019 as a customer arbitration seeking damages of  $90,000 due to allegedly unsuitable investments in a series of variable annuities in an aggregate amount of $500,000. Bemoaning the lackluster return of his annuities as compared to the turbocharged appreciation of the market indices, the customer filed a FINRA arbitration, claiming that his investment of over $500,000 had been unsuitably invested. The defense responded that the annuities were indeed suitable as the customer had specifically eschewed market risk, writing in his own handwriting, “I am conservative.” The merits were never reached, as the customer was sanctioned by the panel of arbitrators for repeatedly failing to comply with their orders, including several discovery orders. Finally, five days before the scheduled hearing, the customer made an emergency application to continue the arbitration due to unspecified medical reasons. The investor never rescheduled the hearing, and the panel sanctioned him $15,000 for his abuse of the system.

The respondents in the case were National Planning Corporation and registered representative Mark Kemp, who were represented by Barry Temkin and Kate DiGeronimo at Mound Cotton Wollan & Greengrass LLP. For further information, contact them at btemkin@moundcotton.com or kdigeronimo@moundcotton.com 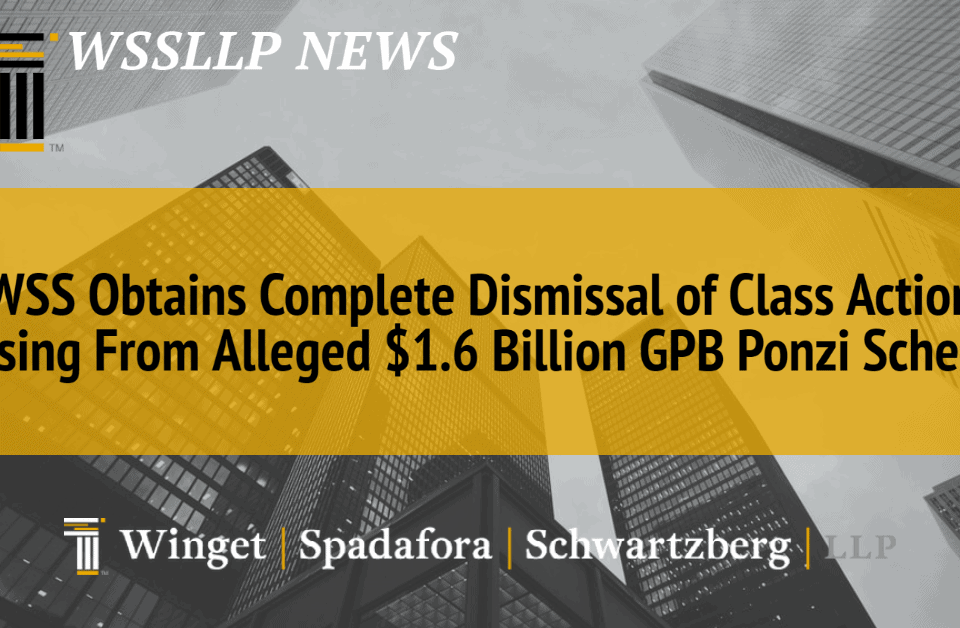 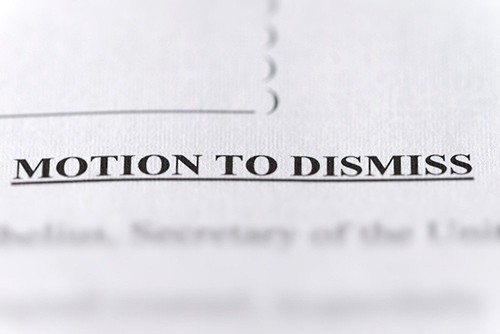