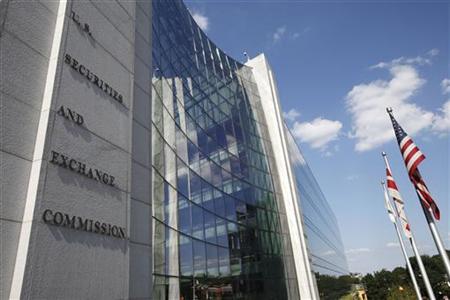 As described previously, despite the vote in favor of releasing the package of proposals, a number of Commissioners expressed reservations about the particulars. In a recent address titled: What’s in a Name? Regulation Best Interest v. Fiduciary, Commissioner Peirce expanded on her previously stated objections. Terms like “best interest” and “fiduciary,” she argued, are fundamentally inexplicable as to the obligations broker-dealers and advisers owe to clients. She stated that “a fiduciary under the Employee Retirement Income Security Act (“ERISA”), for example, means something other than a fiduciary under the Investment Advisers Act of 1940.” She also cited DOL guidance reflecting the broadening of the “definition of ‘fiduciary’ for purposes of its 2016 rulemaking.” Commissioner Peirce asserted that the definitions are so malleable that proposed Reg. BI would arguably "subject broker-dealers to an even more stringent standard than the fiduciary standard outlined in the Commission’s proposed interpretation.”

Commissioner Peirce recommends an alternative whereby a new rule would be built on the foundation of the current "suitability standard," which has proven to be both understandable and effective. Further, she argued, any standard to be imposed on broker-dealers should be explicit and not implied.

SIFMA's proposed detailed modifications to the rule could, if implemented, harmonize certain definitions with FINRA, such as the definition of a “retail customer.” Further, SIFMA suggested clarification and guidance on certain disclosures and other obligations, including “material conflicts of interest.” SIFMA also recommended the adoption of “a simplified and more flexible approach” for the Proposed Form CRS.

A contrary position on Reg. BI was voiced by Senators Elizabeth Warren, Sherrod Brown and Cory Booker in a letter to FINRA President Robert Cook on July 20. They asked him to provide FINRA's interpretation of the SEC's proposal. They raised concerns that the proposed standard “is long, complicated, and, in some important ways, ambiguous…[and that] SEC Commissioners themselves disagree about whether it is similar to the DOL rule and "definitely a fiduciary principle," or whether it "essentially maintain[s] the status quo."