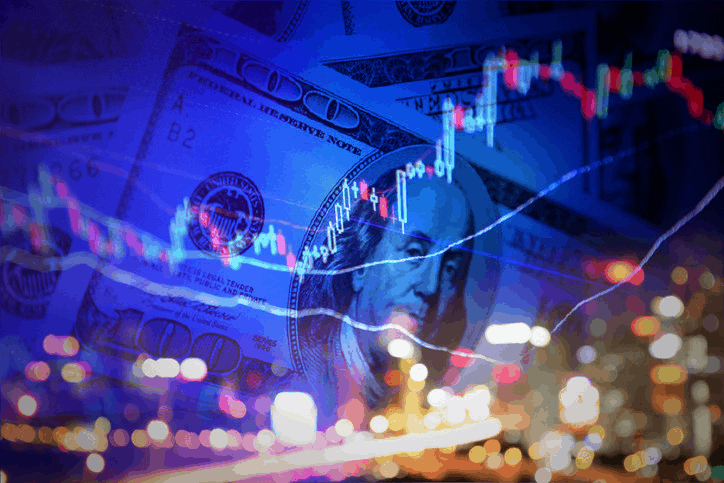 As described in its prospectus, the LJM Fund was designed to be a highly liquid investment that was uncorrelated to the equities market and sought to deliver better-than-bond returns in a low interest rate environment. Through the use of long and short options on the S&P 500, the fund attempted to profit from the fact that actual stock market fluctuations frequently prove to be less dramatic than anticipated by investors. At its heart, the LJM Fund's strategy looked three months into the future and attempted to estimate where the S&P 500 index would likely be at the end of the period.