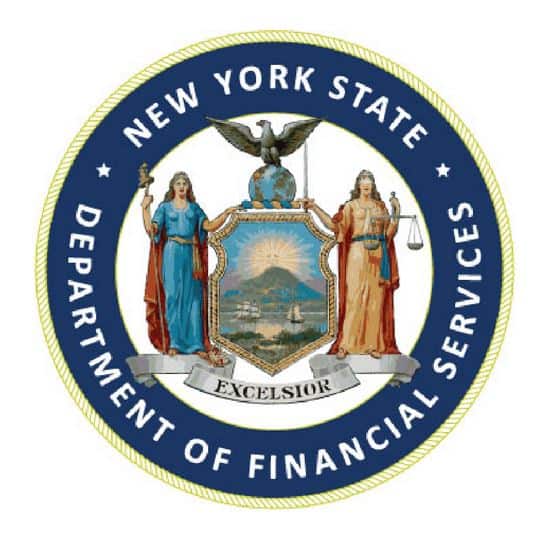 In a few weeks, a working group of the National Association of Insurance Commissioners (NAIC) will meet again in a continuing effort to complete a revision to the organization’s Suitability in Annuity Transactions Model Regulation. The goal of the working group remains a revision of the standards and procedures for providing appropriate recommendations to consumers “that result in transactions involving annuity products.”

The working group began its efforts in reaction to the Labor Department’s fiduciary rule, which raised investment advice standards for all retirement accounts. Since that time, the fiduciary rule suffered a mortal blow, replaced by new federal regulatory proposals on a yet-to-be-agreed-upon “best interest” standard. The SEC proposals affect the NAIC working group deliberations generally and due to the agency’s regulation of certain insurance products like variable annuities and registered fixed-indexed annuities. Despite the changing context, the working group carried on its deliberations, though its progress took a further detour in July when the New York Department of Financial Services (NYDFS) issued a final regulation establishing its own “best interest” standard of care for recommendations of both annuity products and life insurance products.

The NYDFS final rule requires insurers to establish policies and procedures so that brokers and dealers would put the interests of consumers ahead of their own when making any product recommendation. In a statement released by NYDFS Superintendent Maria T. Vullo, NYDFS stated that the rule “will fill in regulatory gaps to protect New York consumers from the elimination of the federal Department of Labor’s Conflict of Interest Rule, which the Trump Administration failed to protect…” Superintendent Vullo went on to say that the new regulation sets “reasonable limits on compensation and compensation transparency.”

The New York regulation is the first in the United States to impose a "best interest" standard. It requires that insurance companies and distributors selling these products in New York implement new and rigorous policies and procedures by an effective date of August 1, 2019. According to Bates retirement, insurance and annuity consultant Michael Lacek, the impacted policies and procedures include, among others: (1) producer compensation, (2) product offering line-up, (3) collection of specified "suitability" information, (4) suitability review of life insurance, as well as annuity products, (5) supervision, (6) producer training, (7) customer disclosures, and (8) transaction documentation.

The Annuity Suitability working group has been working on a draft of proposed revisions to the model regulation since late July, having issued requests for comments on sections devoted to definitions and the duties of insurers and producers. According to a summary of their last (August) meetings, the working group continues to disagree over key terms including the definitions of “consumer” and “material conflict of interest” and whether any new revisions should apply to current (in-force) annuity owners. These are not idle disagreements. As summarized discussion of the four suggested definitions of “material conflict of interest” resulted in a lack of unanimity about what constitutes a conflict of interest, how to measure its materiality and whether it could be interpreted to include compensation.”

In addition, at the August meeting, Superintendent Vullo made a direct appeal for the inclusion of life insurance in the revisions to the NAIC Model Regulation. The superintendent acknowledged that the working group on annuity suitability had interpreted its existing mandate to apply only to annuities, but asked that the Life Insurance and Annuities Committee, the authorizing NAIC authority, reopen the discussion on inclusion of life insurance in the revisions. She reportedly received a commitment that a discussion of life insurance suitability would be taken up during the next round. Further, according to the summary, several members of the working group have shown interest in revising the draft of the model regulation after conducting a “regulator only in-person meeting.” If the Life Insurance and Annuities Committee agrees with the New York Superintendent, final revisions to the NAIC Model Regulations are not imminent.

The current deliberations over the scope of the revisions and the standards at issue take place within the broader federal debate over higher standards for broker-dealers of regulated financial products and the intentions of state actors, like those in New York, that regulate fixed annuities, unregistered fixed-indexed annuities and most life insurance.

According to the Chair of the working group, there is hope that a final rule may be ready by NAIC’s fall national meeting in mid-November. Recent deliberations and a newly issued preview of the upcoming meeting suggests that without significant additional compromise, the Annuity Suitability working group may not be ready to present by then.

“It remains to be seen whether the requirements imposed by the New York regulation will differ materially from the ‘best interest’ regulations currently under consideration by the SEC and the NAIC,” says Bates’ Michael Lacek. “For now, companies should be looking to be in compliance with the actual New York rules coming on-line.”

Bates will continue to monitor developments in order to assist companies in implementing these changing regulatory requirements.