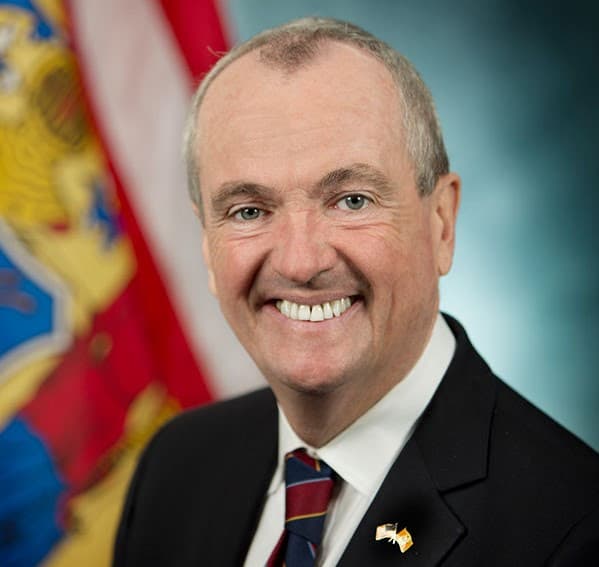 In introducing the bill, New Jersey’s leaders threw down the investor protection gauntlet. Arguing that the proposal offers “some of the strongest investor protections in the nation,” Governor Murphy stated: “At a time when the federal government is undermining the consumer protections implemented in the wake of the 2008 economic crash, we are committed to ensuring our residents and families are protected from predatory financial practices." Attorney General Grewal added, “If the federal government won’t act to protect investors, then we will.”