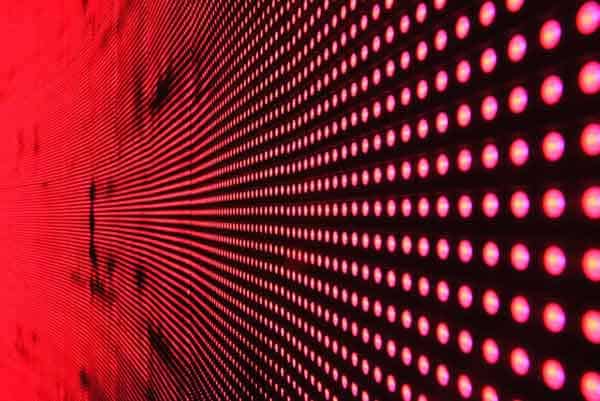 NASAA SURVEY SHOWS CONCERN FOR FINTECH FRAUD
In a recently-released NASAA poll conducted in late 2017, 84% of state securities regulators said that millennials are the most vulnerable to fintech fraud because they are the most likely to use the technology. The survey found that fintech risks vary widely between products. Initial Coin Offerings ("ICOs") and cryptocurrencies were considered at highest risk for fraud, while robo-advice was considered the lowest risk. The survey also found that perpetrators of fintech fraud were knowledgeable about those risks, implying that they are sophisticated in exploiting them. Three-fourths of respondents felt that preventing fintech fraud is getting more difficult.