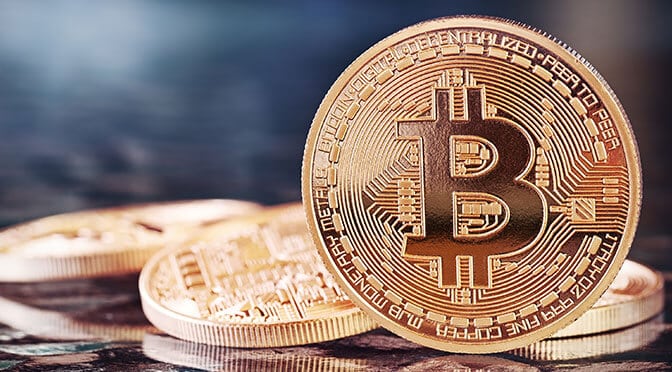 A group of trade associations have also expressed concerns regarding the New Jersey proposal, joining SIFMA in "encouraging the Bureau to pause its process and reevaluate its Proposal in light of Reg BI." New Jersey has since called a public hearing, and the comment period for the proposal has been extended to July 18th, reportedly following "70 requests from industry groups opposing the New Jersey measure."