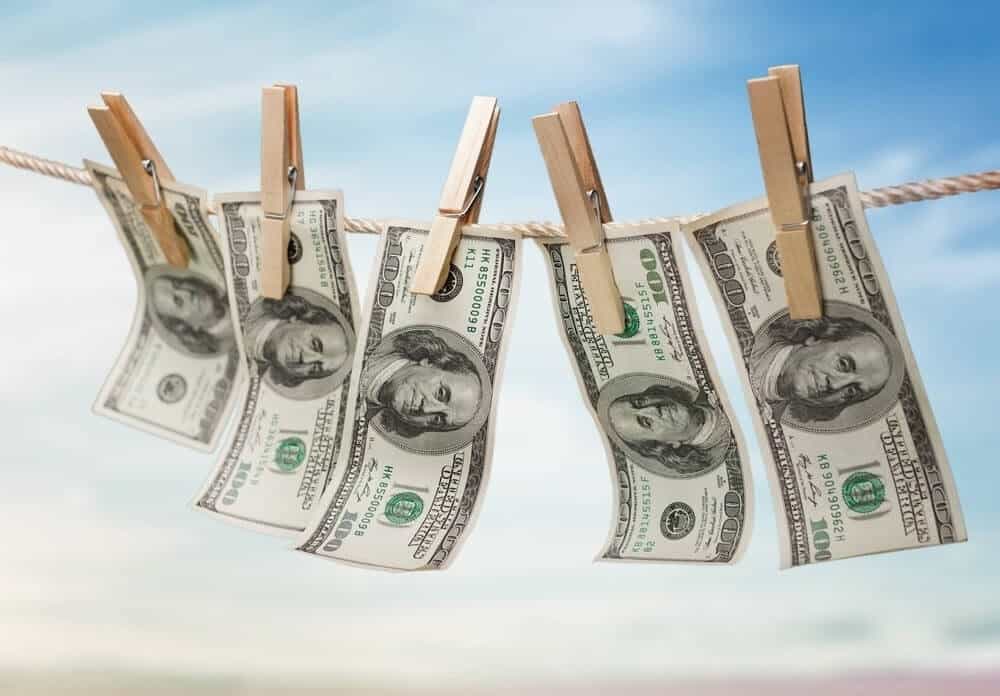 There was consensus among legislators around the need to collect and store information on the identities of the beneficial owners of U.S. companies, rather than relying on financial institutions’ customer due diligence procedures. (Note: the FinCEN customer due diligence rule will go into effect on May 11th, which will require banks to identify and verify the "real people" behind ownership of at least 25% of a company and the people that control it. See Bates AML/BSA Expert Susan Berger’s alert on the new CDD Rule.) While many of these proposals were contained in bills that never made it to the President’s desk, there is a clear interest across the aisle in updating the AML framework.

Speaking before the Economic Club of Washington last week, Treasury Secretary Steven Munchin described a concern that is getting high-level consideration. He warned traders and firms offering services related to cryptocurrencies that AML and KYC rules also apply to them. The issue is front and center for regulators at the Financial Stability Oversight Council, which set up a working group to examine the market. It is also a subject of discussions with foreign regulators. Secretary Mnuchin stated: “one of the things we are working very closely with the G-20 on is making sure that this [bitcoin] doesn't become the Swiss numbered bank account."