SEC GUIDANCE ON RIA STANDARD OF CARE AND BROKER-DEALER EXEMPTION 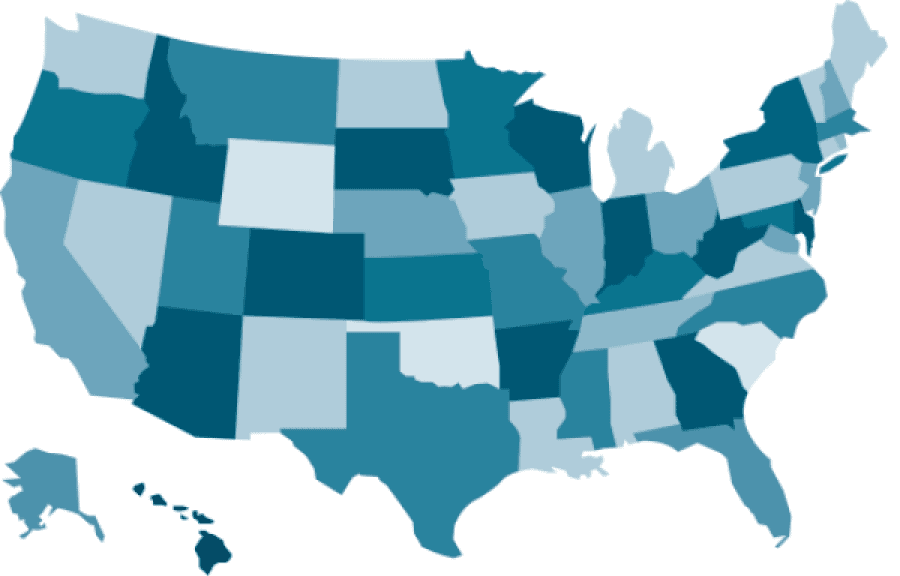