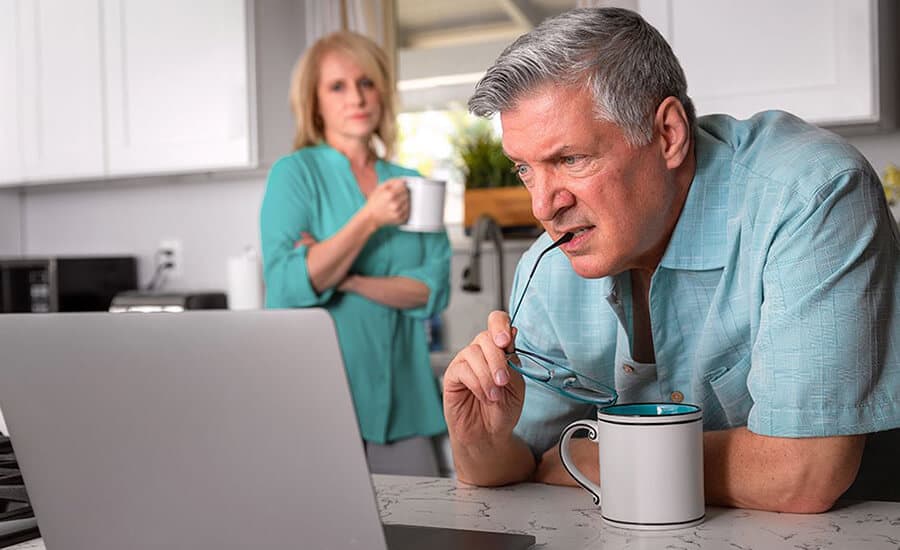 In a press release accompanying a 2020 legislative text and commentary on NASAA’s Model Act to Protect Vulnerable Adults From Financial Exploitation, NASAA President Christopher W. Gerold touted the success of the organization’s ongoing effort. He asserted that the Model Act is “on course to become operative in a majority of states” in 2020 and that the success of these measures will result in “additional reporting leading to more enforcement actions and greater protections for seniors and other vulnerable adults.” (Note: New Jersey enacted the “Safeguarding Against Financial Exploitation Act," a statute based on NASAA’s Model Act, on January 13, 2020.)