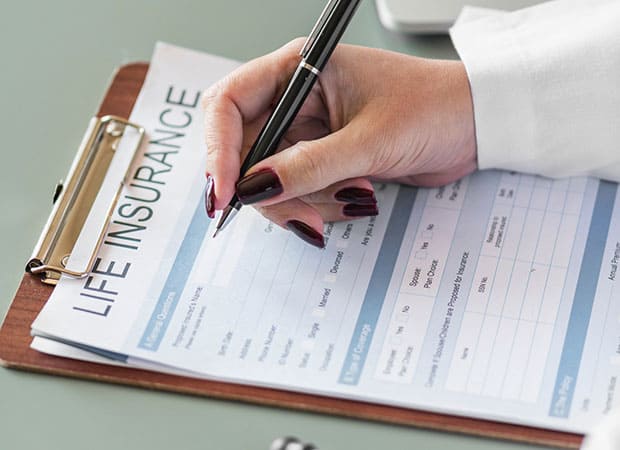 Reportedly, the Ohio National decision already has led to concerns that other insurance carriers would stop writing new business in variable annuities and that advisers and broker dealer firms will not “honor obligations to distributors who selected a trail rather than upfront commission during an annuity sale.” The Ohio National decision is not going down easily. While there are varying opinions as to whether other issuers may or may not pull out of the variable annuities business, one thing is for certain: Ohio National’s attempt to replace the older contracts with new "servicing agreements" which exclude trail commissions is being met with legal resistance by some advisers. All sides are pressing for the courts to weigh in on the rights, duties, and liabilities of the parties.