The NY Department of Financial Services Cybersecurity Regulations: An Update 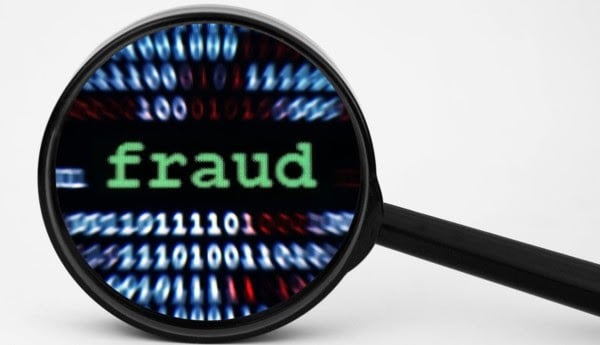 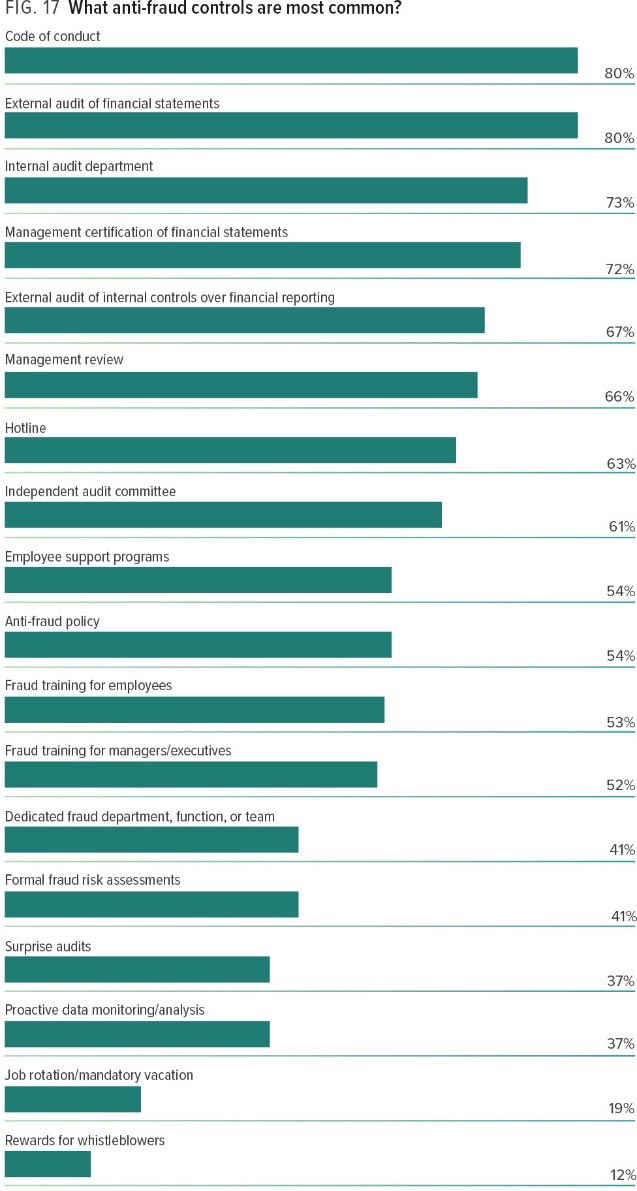 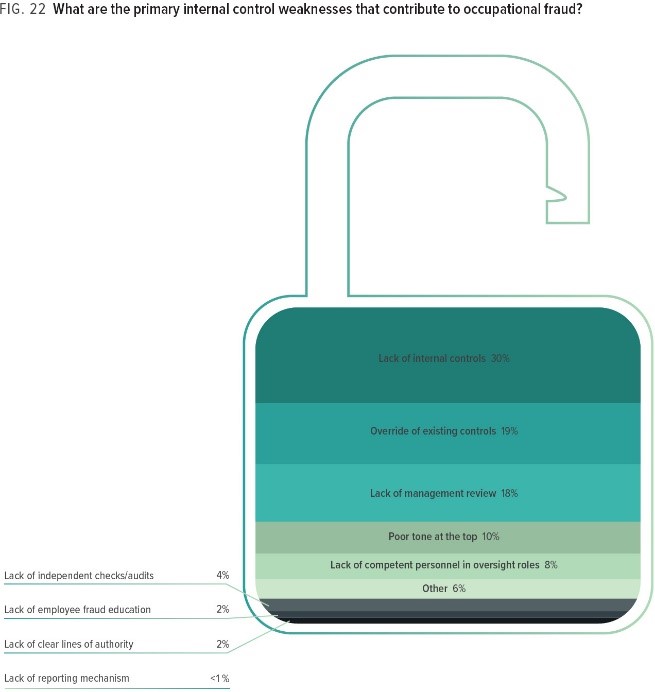 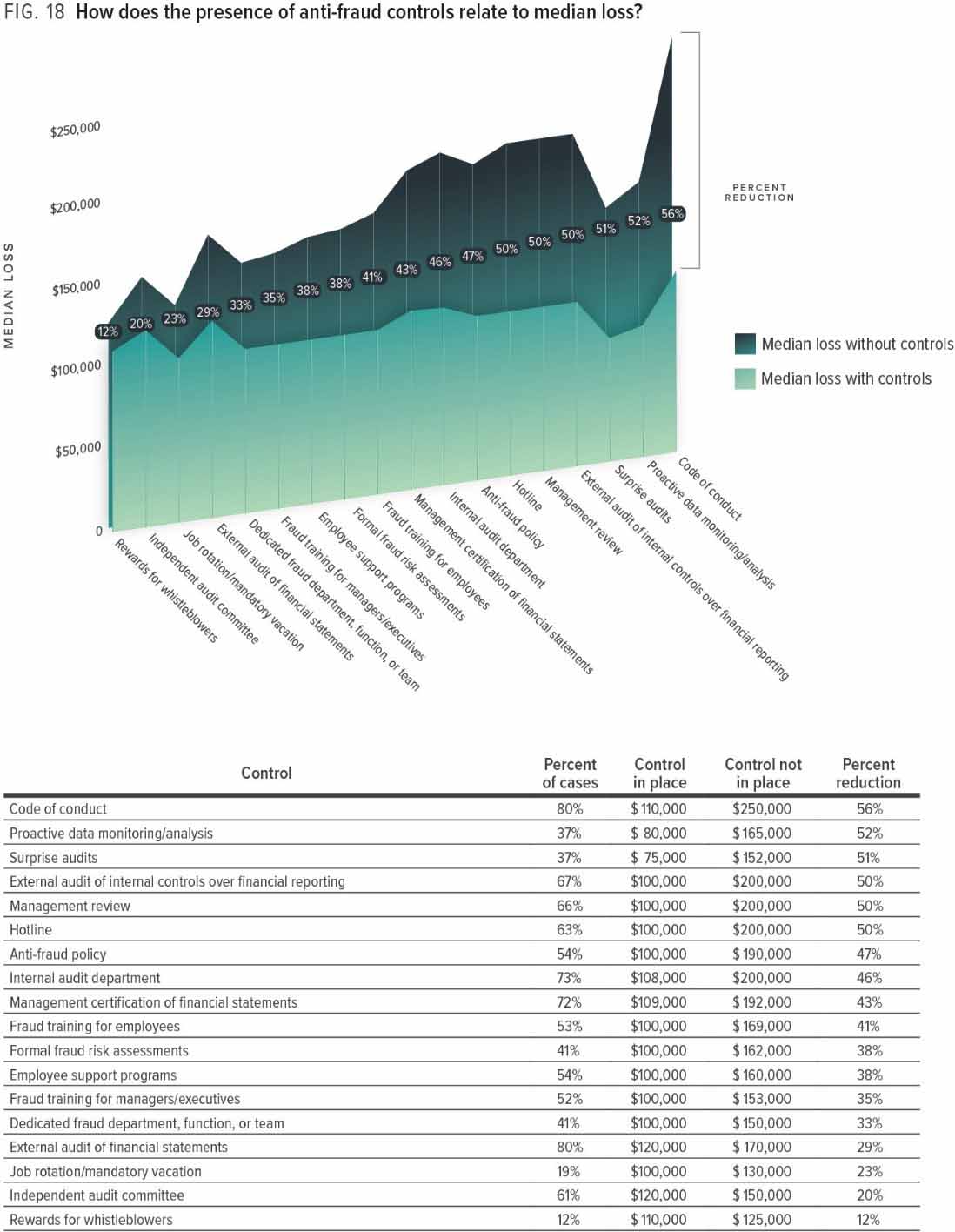 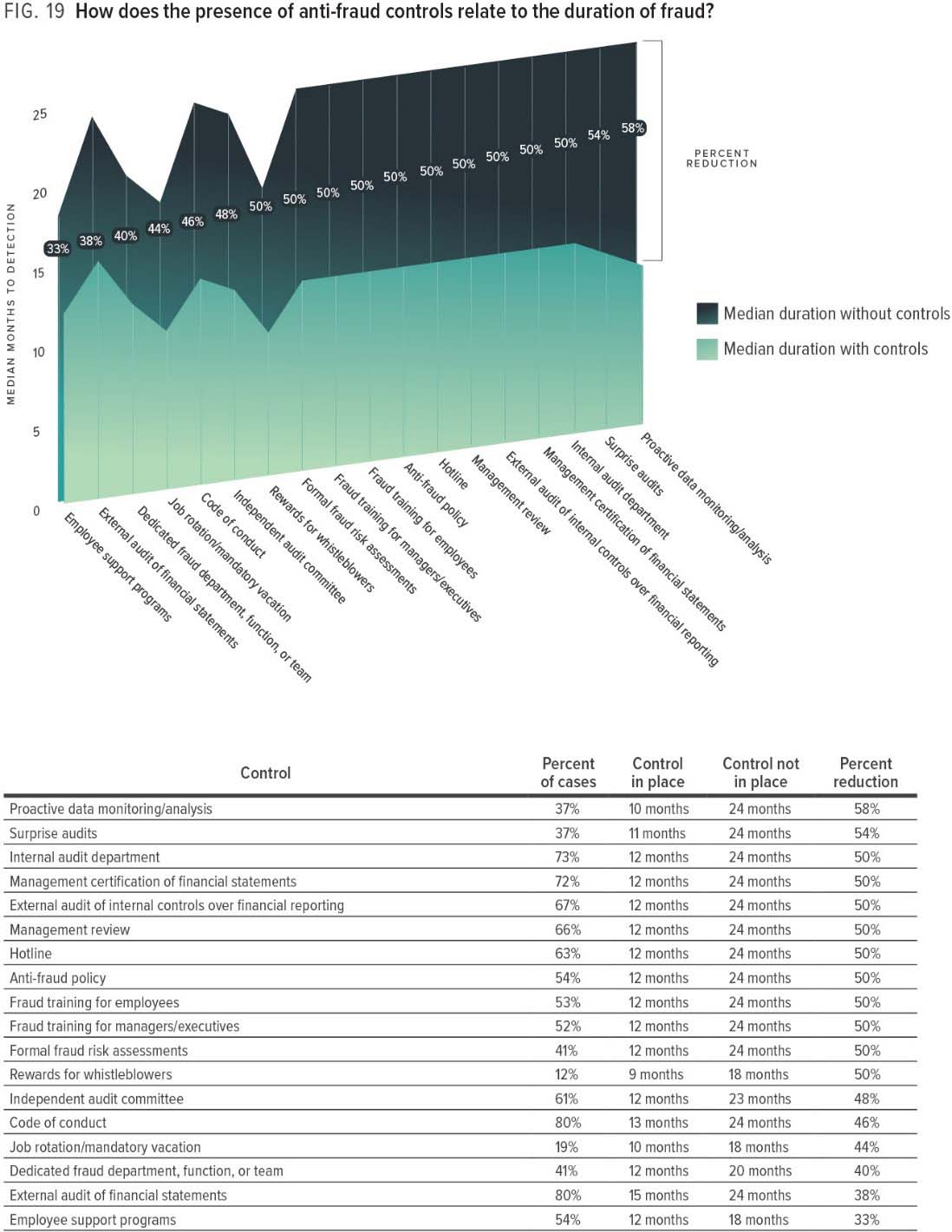