None of Your BI Business? – The Impact of Regulation BI on Broker-Dealers and Investment Advisers 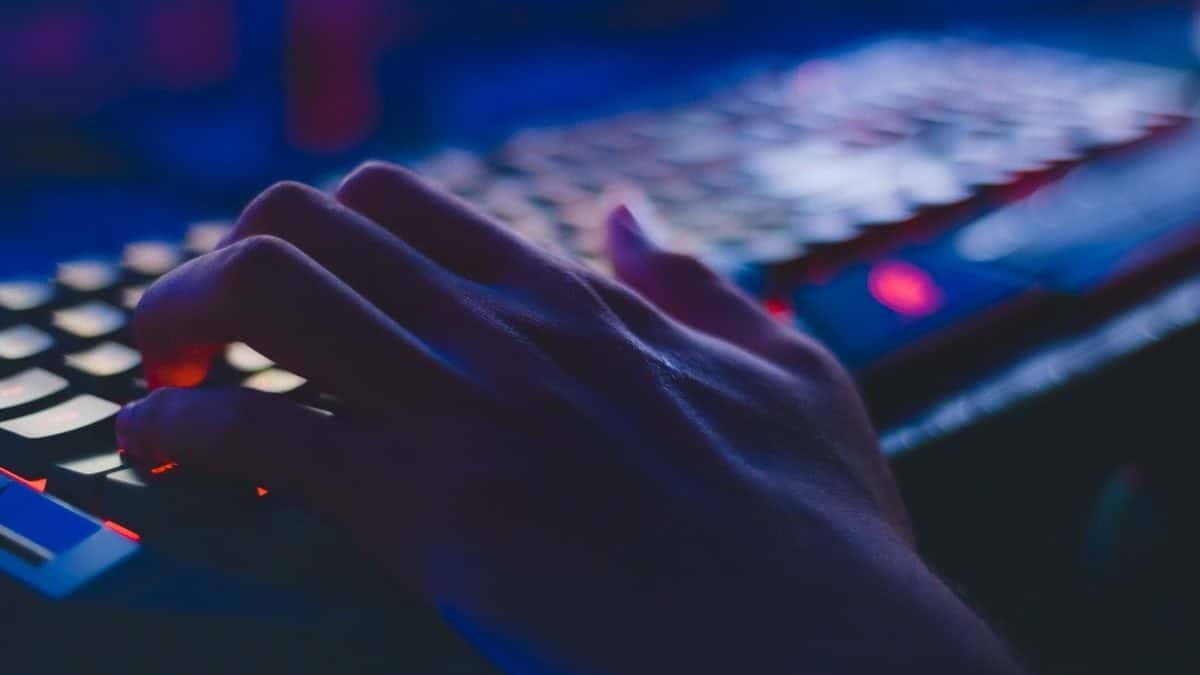