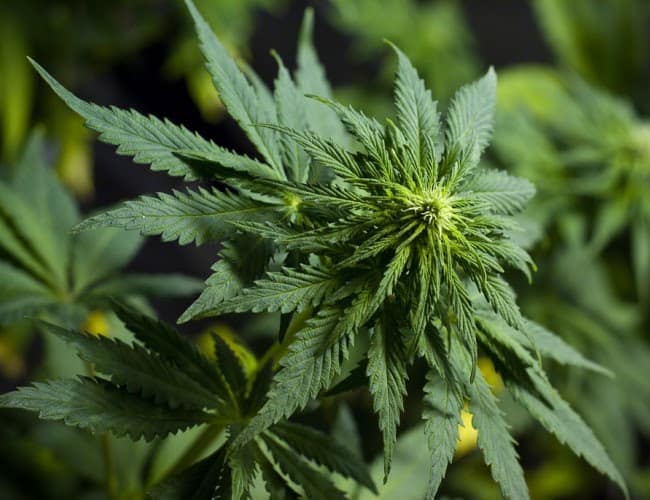 Several forms of a legislative solution have been taking shape, namely the Secure and Fair Enforcement Banking Act (the “SAFE Banking Act”), the Strengthening the Tenth Amendment Through Entrusting States Act (the “STATES Act”) and the just-introduced Marijuana Opportunity Reinvestment and Expungement Act (the “MORE” Act).

Opposition to the bill was expressed by advocates concerned with the “massive public policy and public health ramifications” of “highly potent products targeted at younger audiences” and the “abysmal job of regulating the drug” by the states. Other opponents argued that the Act would increase money laundering and black market activity. 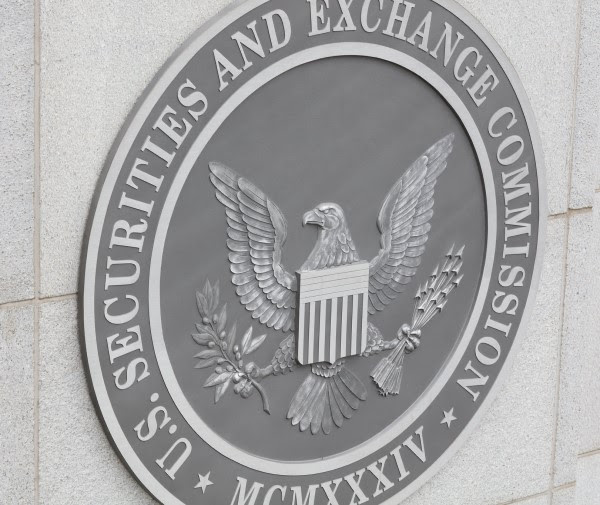 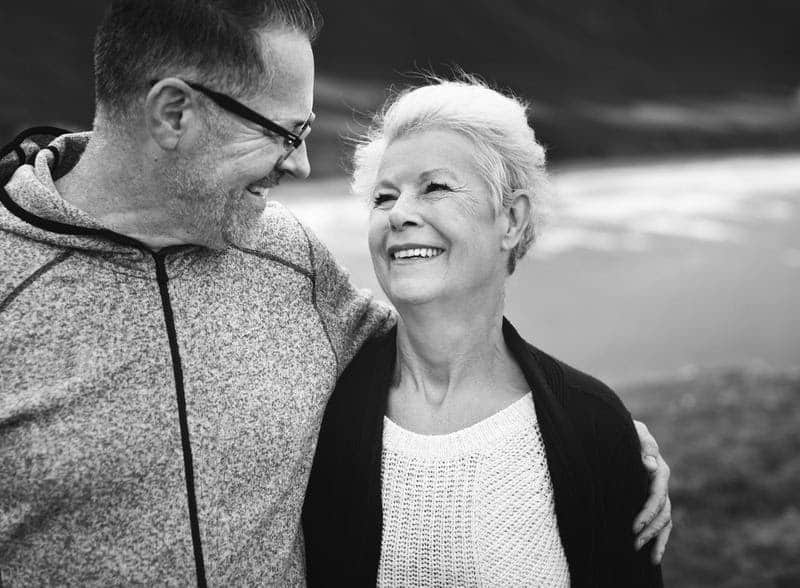 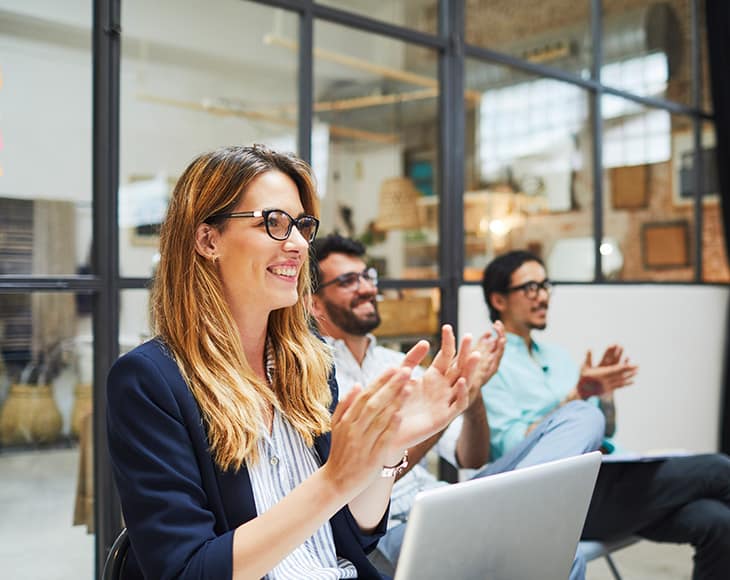